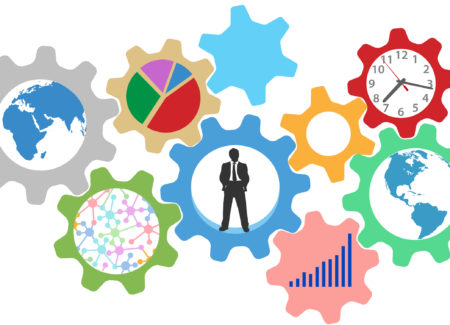 Matsuo Basho-1644-1694 Matsuo Basho, a famous Japanese poet of the 1600s is widely hailed as the first proponent of Haiku as a self contained form of poetry in its own right. During the last nine of his forty-nine year life he “remade the haiku form, transforming it into one of the great lyric forms in human culture and himself into one of the world’s great lyric poets.” -From The Essential Haiku, a book by Robert Hass

One of the books by Matsuo Basho that is widely acclaimed by critics and literary fans of today is The Seashell Game, written in 1672 when he was 22 years old. It is his record of a haiku contest he supervised. The book contains his comments on the poems and witty prose about the contest. He was already a highly respected professional poet and teacher of poetry in Japan at the time. In 1676 Matsuo Basho collaborated with another poet on a book of haiku sequence called Two Poets of Edo. In 1678 he and two other poets produced a book called Three Poets of Edo. The collaborators were his students and friends. Because he was a recognized master, the other poets were very happy to be able to work with him. In 1683 he supervised a collection of poems written by him and his students called Shriveled Chestnuts. In 1687, after living as a half homeless Zen pilgrim and half literary celebrity, he published a journal of his travels called Weather-beaten Skeleton that covered his journeys on foot throughout the land. In 1687 the second volume on those travels, called Notes in My Knapsack came out. They were mostly poems he wrote while traveling. In 1689 at the age of 45 he produced Narrow Road to the Far North about his travels on foot. It is regarded as his great masterpiece by many. The journey lasted two years and ended when he was 47. These are some of the poems Matsuo Basho wrote while traveling: petal by petal
yellow mountain roses fall-
sound of rapids You heard the monkeys crying-
listen to this child
abandoned in the autumn wind. It would melt
In my hand-
the autumn frost A bucket of azaleas,
in its shadow
the woman tearing codfish

Awake at night
the sound of the water jar
cracking in the cold. Midfield,
attached to nothing
the skylark singing The books he wrote while traveling are his most widely acclaimed.