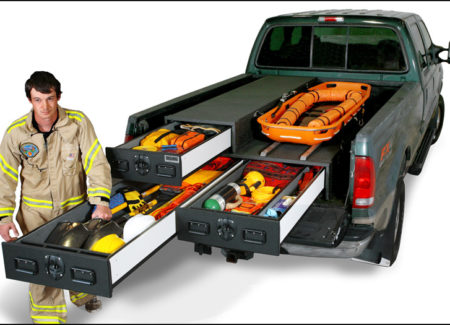 Auto vehicles have become more popular throughout recent years, but there are so many moving parts involved in the operation of a vehicle that it could be difficult to understand. From automatic to manual vehicles, to parts like engine, torque and others under the hood. Fully comprehending the breakdowns could be important to your knowledge of your vehicle and help you potentially diagnose problems that arise or be more aware of procedures. Parts of vehicles are each important to the health of the vehicle because they each play their own important role in that safety. One of the most important parts of a vehicle that is too often overlooked is the converter. A torque converter is a type of fluid or hydraulic coupling, which is used to transfer a torque that has increased to a driven shaft from a prime mover, for example an engine.

The construction of the converter seems rather complicated, but it is broken down into 3 parts; an impeller, turbine and a stator. The impeller, or pump, are a set of metal blades that form a ring and powered by the engine shaft. Its process of spinning involves mercilessly launching water about like a washing machine creating kinetic energy, but like a vacuum that draws more liquid to the center. The turbine is a set of three rings of blades that connect to the shaft. The fluid from the impeller powers the machine by entering and spinning the turbine, which leads to the transmission spin. Finally, the stator is made up of two metal blades between rings of the turbine blades that do not spin but are housed in a specific stationary housing. As the fluid exits the turbine, it changes spinning direction, while the stator prevents it from touching the engine. If the stator didn’t prevent the engine and fluid from touching, the engine would slow down significantly. The converter’s uses are made up of three phases that include stalling by the prime mover applying power to the impeller, while the turbine remains stationary through mechanism; acceleration where the load speeds up, but there is still a significant difference between the impeller and turbine speeds; and coupling where the turbine has maxed out at about 90 percent of the speed of the impeller.

No matter the machine or whether they can be seen and/or heard, the parts that work together to complete the machine, play their own unique and important roles. In a part that converts the torque, there are three main parts, impeller, stator and turbine, that work together to make the converter fully functional. As the converter’s parts conducts their own duties, the phases necessary to make it fully operational are stall, acceleration and coupling. The main purpose of these parts and phases working hand in hand is to essentially allow the engine to spin completely self-sufficient of its transmission. This process pressurizes automatic transmission fluid that provides enough force to shift to different transmission gears.