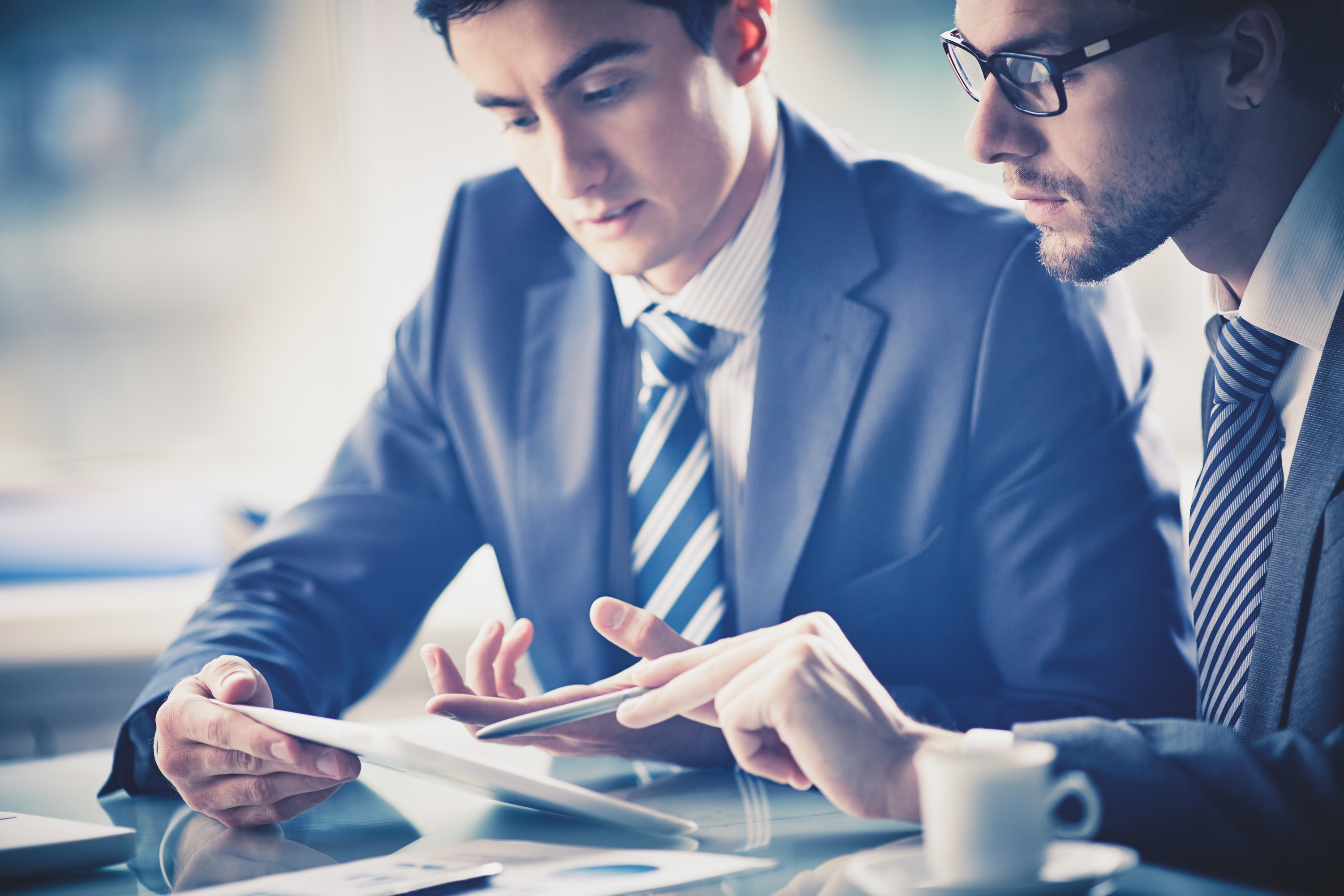 Exploiting trademarks by licensing: In order to exploit a trademark value, licensing programme helps for it. Trademark can be treated as a profit centre. But, the main thing is to be noted is, do not engage in naked or bare licensing to maintain the long term value of the mark.

The proprietor of every trademark which is registered or protected within a jurisdiction have to take steps to hold trademark rights in each of the countries, lest another person may establish superior rights either by use or registration in a given jurisdiction. A trademark owner cannot produce goods and supply the trademark goods by himself or through his own employees in each of the countries. The only answer has been licensing agreements authorising others (persons, firms or companies) for using the trademark on goods or services produced by them, complying with terms and conditions. Proprietor of a trademark: There would be situation that a proprietor of a trademark operates through licensees in many countries. Even the branches or subsidiaries of the proprietor of trademark that are under the same management can be licensees. Only a very few times, there may be different proprietors of a similar trademark in different countries. Mostly the proprietor desires all licensees, who may be separate legal entities, but holding rights under the proprietor of the trademark to follow a worldwide policy or strategy for maximisation of profits. Thus the licensees may feel compelled to follow a path as dictated by rights holder. The owner normally allows a licensee, a defined territory in which that licensee shall market the goods or services, applied with the trademark of the proprietor achieving market segmentation. It is beneficial and always in the interest of proprietor to use the trademark in each jurisdiction even at negligible profits or a low royalty. By use, the goodwill and repute of the trademark is enhanced whereas the cost of promotion effort is either shared or borne by the licensee. Moreover, the legal requirement of actual use of trademark laid down in the WTO-TRIPS, the Paris convention and domestic laws is also complied with in such manner of use. license: When a mark is permitted to be used by another person on his own goods or services, under control and authority of the proprietor of the trademark, as to nature and quality of goods or services, such application of the mark is referred to as the use of mark under license. Licensing permits the person to use the mark. He is also called as licensee on the goods and services of a trademark. The proprietor provided with the quality control and can authorise the application of trademark on such goods and services. Licensing was not allowed in the 19th century: Early definition of trademark did not allow the proprietor to grant any license or use of a trademark in favour of another as it would be invalid. Legally valid licensing of trademarks has been around only from about the year 1910 in trademark history. Obviously, a mark used by someone other than the owner, whether or not such case is with the owner’s permission, no longer indicates origin or source or identifies the goods or services of such owner, distinguishing them from those manufactured or solid or provided by others. This was in fact the position of law in early twentieth century when bowden wire case and several were decided. Factors in trademark licensing: The government of India had treated the law relating to licensing of trademarks as a tool of industrial development and as an instrument in the policy of import substitution followed in India. With the commencement of 1999 act on 15 September 2003, licensing has become a routine market transaction between proprietors of trademarks who have built up market power, reputation or goodwill and those who want to use and avail the same. The entire role of the central government has been withdrawn of trademark licensing. Minimal attention to licensing:

The regulation of trademark licensing in India has received very little attention from the onset of the structural adjustment programme (SAP) undertaken in 1991 which was followed by Dunkel Draft in December 1991 (precursor to WTO-TRIPS). During 1959-1991 India successfully pursued a policy of restricting foreign trademarks (FTMs) and of hybridisation of an Indian trademark with a FTM, and was considered a trend-setter among the developing countries. During this period, patented or unpatented know-how could easily be imported by way of foreign collaboration. India was not willing to pay royalties only for the use of a trademark. It would not be out of place to state that a trademark is a more powerful IPR than a patent. A trademarks brings about virtual market monopoly through goodwill, brand equity and advertising even after the expiry or in the absence of patent, as a trademark is perpetual. A prestigious trademark is a particular product category often operates as an entry barrier for new entrepreneurs or competitors in that product. As trademarks are national or territorial, there is a possibility of loss of rights in respect of trademarks in one country by non-use, or unauthorised use or piracy. Keeping in view the value of trademarks, no proprietor of an international trademark should allow the property rights in the trademark to be lost for the vast market in India. There are substantive benefits for both licensor and licensee to engage in licensing. Sometimes the licensor enters into a joint venture with a local person and the resulting unit is made the licensee. Thus, the trademark owner himself acts as a part licensee (seeing the split ownership), as there are benefits for both.