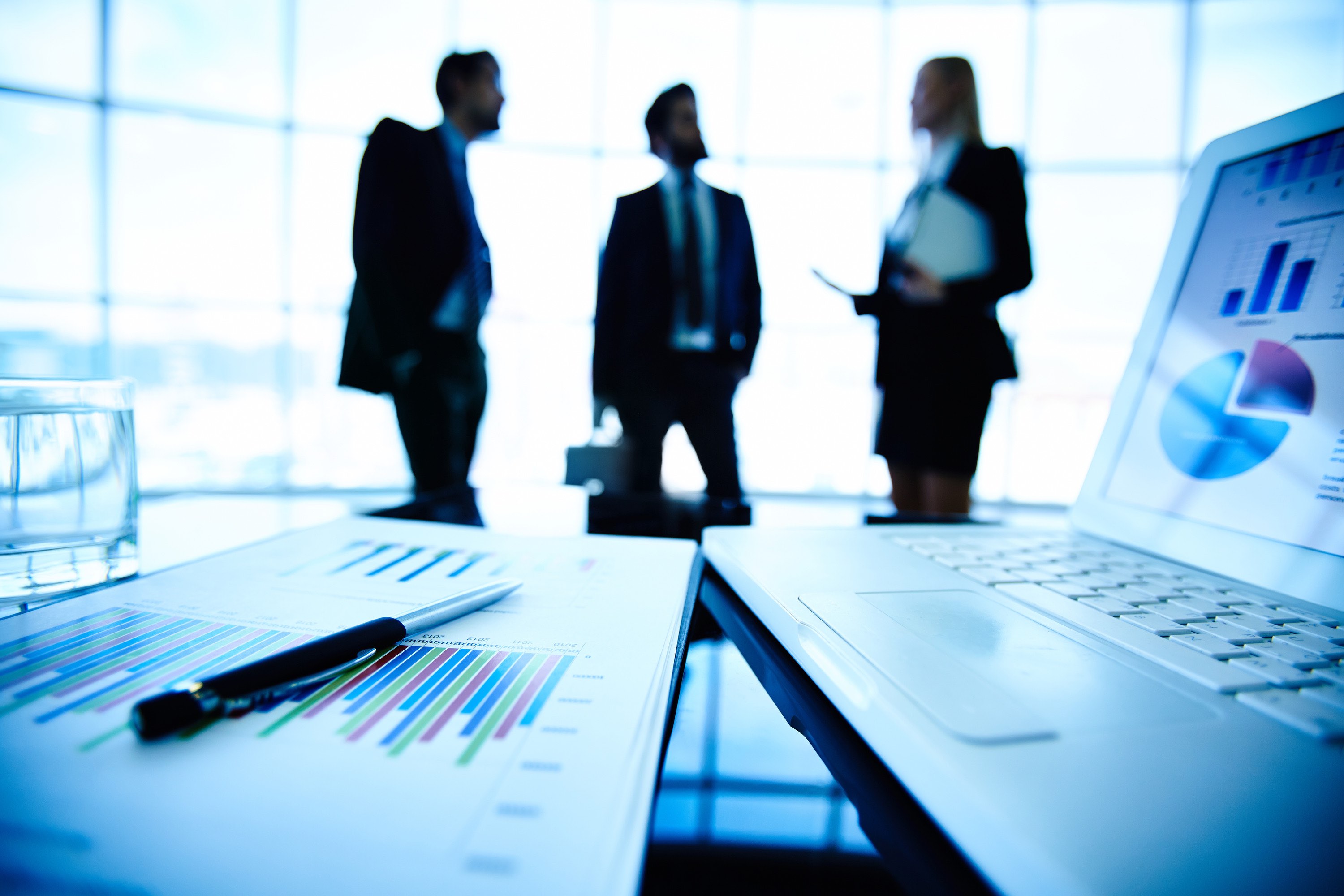 Secondly, please check whether not less than 3 years from the date of your company registration has elapsed. Only then, your company is allowed to make political alms otherwise there is a statutory ban. The prohibition contained in this section against the making of political contributions in the first 3 years of company registration. It is cannot be overcome by a Transferee Company. Once your company is entitled to make the political contribution, the next important aspect that has to be checked is to see whether the political party is “a political party is registered under section 29A of the representation of the people act. For the purpose of ascertaining the latest position with respect to any political party. The election commission of India issued a notification which gave a list of political parties as of January 2015. However, it would be better to seek confirmation from the Election Commission of India using the right to information act 2005. Company Registration in Bangalore The amount of contribution proposed to be made and if any contribution has already been made. It should not exceed 7.5% of its preceding financial years. For this purpose the net profits should be computed in accordance with section 198 of the 2013 act. The short point is that in any financial year, the aggregate of all contributions made should not exceed the above limit. Prior to making any contribution, directly or indirectly, to a political party, there must be a meeting of the board of directors. Please note that this subject matter requires a decision to be made at a physically held board meeting. The resolution authorizing the creating of such alms duly progressed at a meeting of the board of directors. It will be deemed to be justification in law for the making. The acceptance of the contribution authorized by it. This provision makes it clear that the justification for making such a contribution is implied in such a resolution. It is necessary to follow the usual procedures relating to calling and holding a meeting of the board of directors as per SS-1 issued by the Institute of Company Secretaries of India under section 118 of the 2013 act. Every such resolution is required to be filled with the ROC within 30 days of passing the resolution. Section 403 of the 2013 act grants in its proviso to sub-section (1) additional time limit of 270 days that from the date by which it should have been submitted, filed, registered or recorded. Thus in the case of Form No. MGT-14 from the date of event. A total 300 days is available for completing the filing or registration requirement. In any case, if the time limit including the additional time limit specified under section 403 of the 2013 act, wherever applicable, has expired, the relevant e-Form or as the case may be the relevant application cannot be filed unless the delay in doing the same has been condoned by the central government as per section 460 of the 2013 act.

This aspect covers the “indirect ways of making political contribution. This is a deeming fiction of the law and therefore it is intended to ensure that the ceiling mentioned in respect of political contributions must not be breached in disguise as the company and its officer in default cannot escape the wrath of its penal clause. The company is punishable with fine is extend to 5 times of the amount. Thus the offence falling under section 182 of the 2013 act is a serious offence and so far as the officer in default is concerned, it is not compoundable. Solubilis Corporate Services is one of the leading company registration consultants in Bangalore. We register all business entities in Bangalore with an affordable cost.